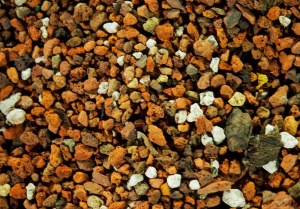 Another semester of my “Special Projects in Photography” classes is drawing to a close, and I continue to enjoy it. One regular assignment, “Composition”, is presented as a photographic scavenger hunt. We were given three pages of graphic shapes-grids swirls, polka dots, zig zags, and other patterns. Last semester, we were told to team up with a fellow student, go out onto campus and the surrounding neighborhood, find these shapes, photograph them, and present them to the class in slideshow format the following week. 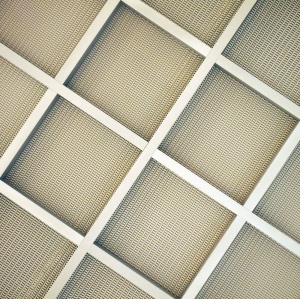 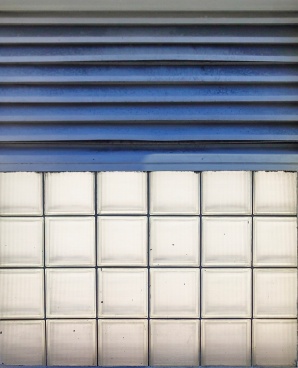 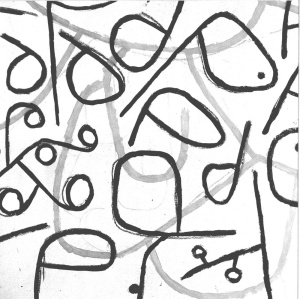 Assignments are good. They instill much needed discipline, and I especially like this type because they force me out of my comfort zone. This morning, I read a quote that reflects my own photographic experience -a photographer said something like “I am not good at being consciously creative”. I think I can make a good photograph, but when I try too hard to be “photographic”, I often fail. I view these composition assignments as exercises, and try to be as spontaneous as possible when shooting. My “finished” work tends to reflect my reality, but I know that I am not going to put these images into a portfolio. I feel free to use camera movement and  push the sliders to distort and abstract the images.

We took a few hundred pics that night, my submissions are here.

As Terry Allen would say (http://terryallenartmusic.com/, “It ain’t Art, but it ain’t bad”. 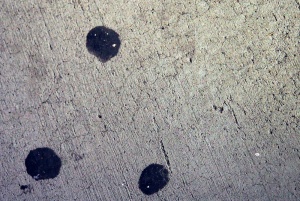 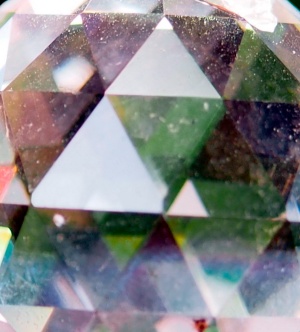 About a week ago, I learned that a pic I submitted to this event was chosen as a finalist.

Imagine my surprise yesterday when I opened one of my regular morning blogs, and saw it featured in their announcement.

The blogger makes a good point about the number of finalists, and we will have to see if the honor is diluted by such a large number-kind of like a little league softball team that has to give a trophy to every kid so their helicopter parents don’t get their tailfeathers in a tizzy.

Just the same, it is a kick to see my photo pop up unexpectedly.

We recently took a one day trip to San Diego, and while my wife was attending a class, I did some sightseeing.

Mission San Diego, founded in 1769, was first of the California Missions founded by Father Junipero Serra, and in spite of the fact that they are currently politically incorrect, I enjoy visiting the California Missions, and do so whenever I can. Many of the Missions have dioramas of original living quarters, practical objects of everyday life-tools, utensils, weapons, etc..

Here are a few hunting weapons- this curved stick was used to hunt rabbits. 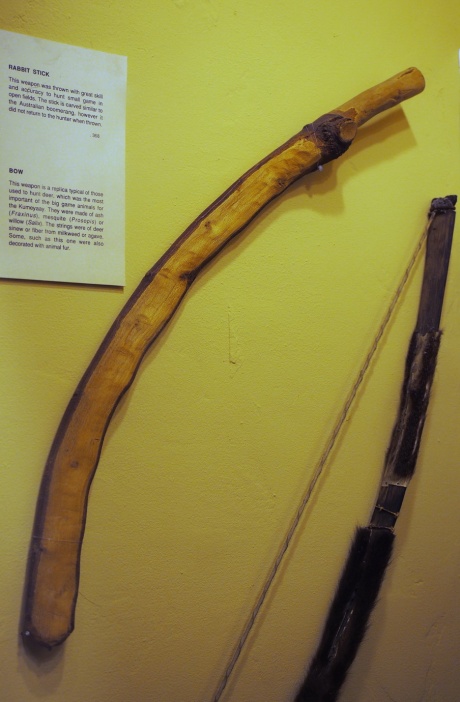 The power of faith is fascinating.

This is the entrance wall to the mission.

It is lined with small alcoves depicting many of the Missions, and at most of these mini locations, the devoted have reached through the bars to make offerings.

I wonder the monks collect a portion of the money, but leave a few coins in each alcove in order to “prime the pump”- like the tip jar at Starbucks.

Recently, Pope Francis made Junipero Serra a Saint, and in response, his statue at the Carmel Mission was decapitated. It was said to be in protest of the church’s treatment of the Native Americans.

I guess this is the price of celebrity.

Later in the day, I went to Balboa Park. It was a beautiful Southern California day, and the park was comfortably full, but not overly crowded. 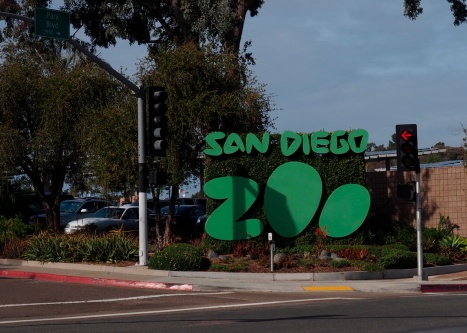 Along with the Zoo, and other cultural attractions, is the Museum of Photographic Arts. Their current installed show was a bit too conceptual for me, but there was a side gallery that exhibited work by local school children. Each child in the show had a photo or two along with a personal statement. This is a great exercise- purposefully creating something, bringing it to a final stage, and having to publicly discuss it-significantly different than the constant phone snaps that currently populate the photographic airwaves. 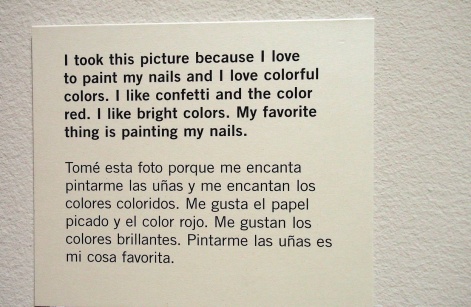 Another gallery appeared to be a permanent exhibit on the history of photography. Aside from some interesting camera obscura, and other image projectors, this device used multiple lenses and a computer to make this fractured selfie.

I had a little picnic lunch, then spent the rest of the afternoon enjoying great Spanish style architecture, and watching the other turistas.